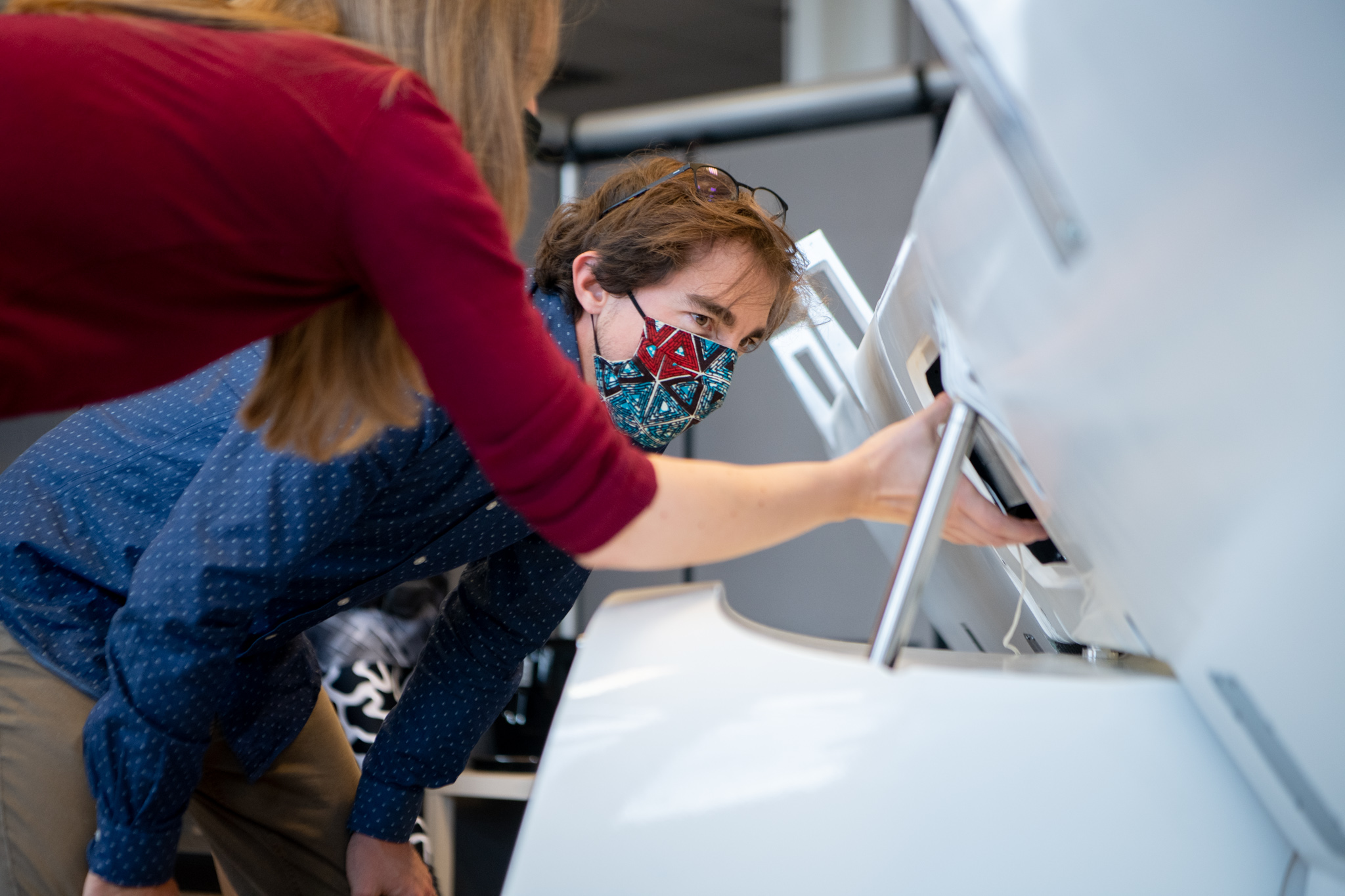 Swiss based Dufour Aerospace is developing an eVTOL platform based on tilt-wing technology to make future manned and unmanned electric and hybrid electric aircraft a reality. Dufour’s prototypes have already flown many hundreds of flights – both manned and unmanned. The combination of VTOL operation, aircraft design and software development expertise puts Dufour Aerospace at the forefront of Advanced Air Mobility.

You will have a major role in the growing team, working closely with the Head of Electrical Systems to develop our avionics and electrical systems. Responsibilities will include deriving system, subsystem and component requirements, design, implementation, and verification, including with flight test campaigns.

Dufour Aerospace is an equal opportunity employer and welcomes applications from all qualified individuals regardless of race, sex, gender identity, disability, religion/belief, sexual orientation or age.

Back Lets get in touch
Thank you! Your submission has been received!
Oops! Something went wrong while submitting the form.